The Pygmalion effect – the name being inspired by the Greek myth of Pygmalion, a sculptor who fell in love with one of his statues and had such high expectations of her that she came to life – is the phenomenon in which the higher the expectations placed on people, the better the execution of their work.

The Pygmalion effect is a form of self-fulfilling prophecy. It argues a leader can motivate their employees to perform better by setting higher expectations for them. It was originally studied by Rosenthal and Jacobson (1963) in context with a teacher’s expectations of students. It was observed that the students who were expected to do well (the teacher was given ‘false’ IQ test results for them) did indeed over perform, while the ones who were not expected to perform well, did not.

The effect, as applied to the corporate world, was first described by J. Sterling Livingston in a 1988 Harvard Business Review article – “The way managers treat their subordinates is subtly influenced by what they expect of them”.

Setting expectations for employee performance and behaviour is one of the key responsibilities of management. The expectations a manager holds of their employees can strongly influence the employees’ behaviour. Managers must understand this influence and how to harness it to work towards organisational goals.

Managers’ high expectations must also pass the test of reality before they can be translated into performance. Subordinates will not be motivated to reach high levels of productivity unless they consider the boss’s high expectations realistic and achievable. If goals are unattainable, people become discouraged and settle for results that are lower than they can achieve.

So, next time you have to meet an end of month target, as a leader, first believe in yourself and your guidance and secondly, project that belief outwards onto your team and the figures will automatically add up.

Yours in performance,
Pamela O’ Hanlon
Project Coordinator at CLP 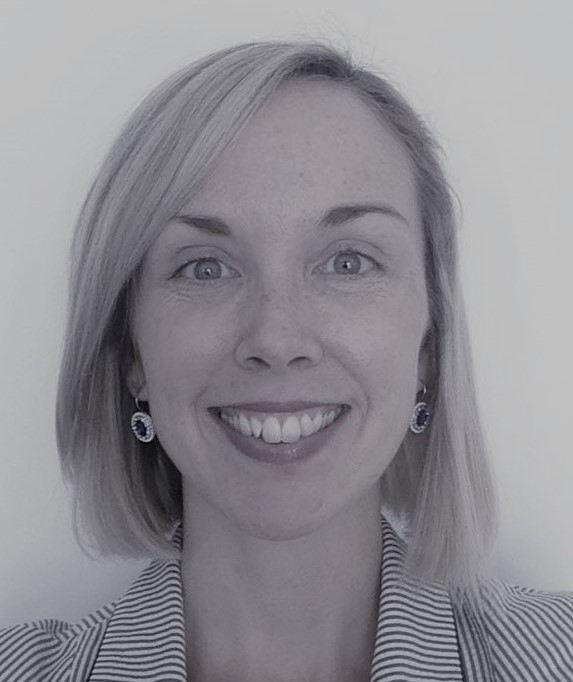